Launching with Sober One to improve lives 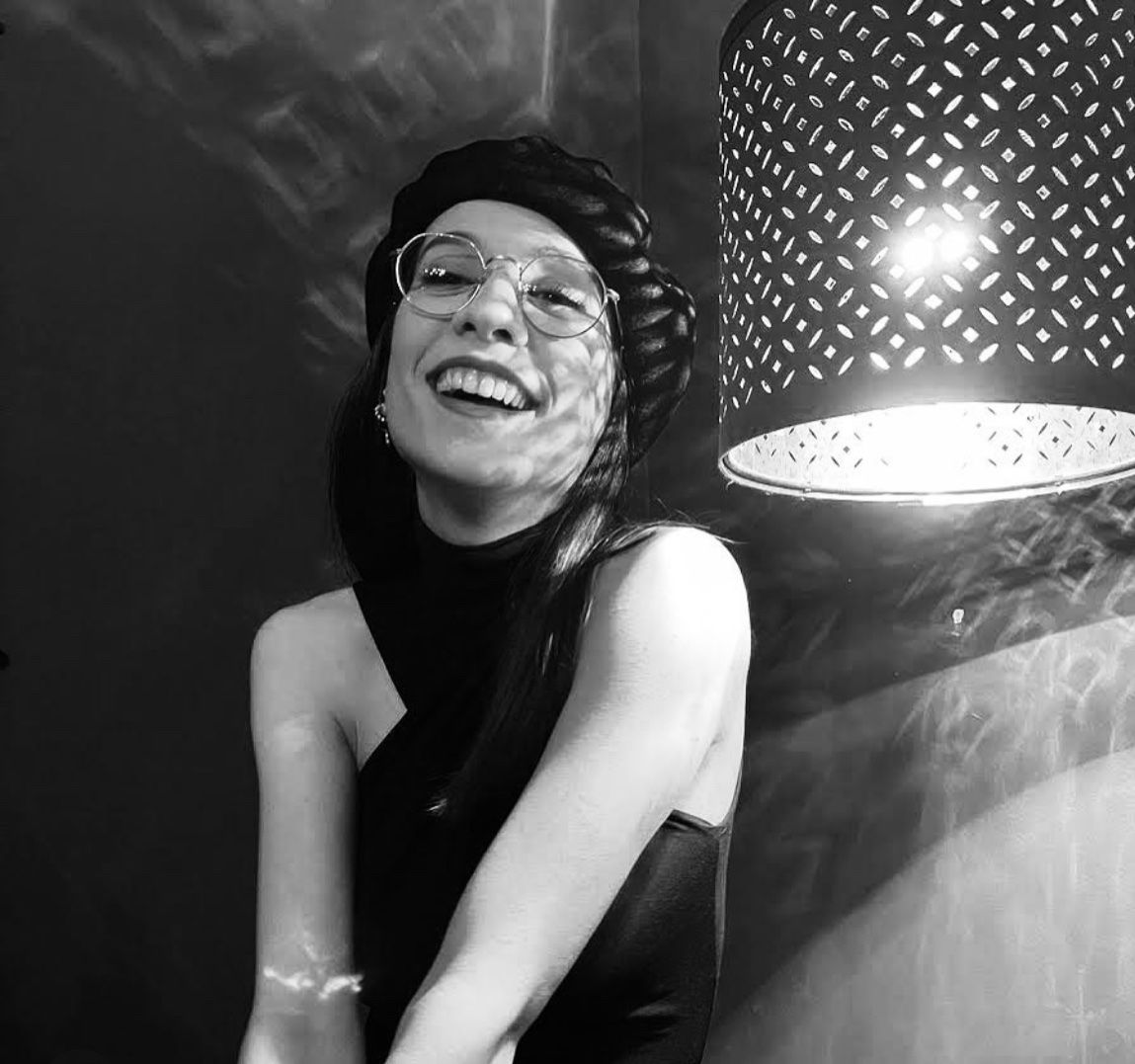 In the US, one in 10 people suffer from addiction. This is a huge problem that Sober One decided to tackle it head-on. Their mission is to help people suffering from alcohol and substance abuse and help them start living healthier, happier lives.

They created an efficient, easy-to-use, and affordable science-based application for anyone in need, regardless of the problem stage, demographic, or social status. So how did they decide to incorporate their company in the US? What were the challenges while starting the company? What should every entrepreneur know before starting a business?

We interviewed the Founder Oleg Ovsyannikov to find out.

‍Oleg Ovsyannikov, Founder and CEO of Sober One, and his team are building a mobile app to help 800M people worldwide struggling with alcohol, tobacco, and drug abuse.

Today, only 5% of people suffering from these conditions actually receive treatment. The 95% remaining simply can't afford it, are not ready for therapy, or lack motivation.

By leveraging the effectiveness of science-based psychotherapy and the accessibility of mobile technologies, Sober One is making an AI assistant to reduce the journey to problem resolution to 1 year.

What started the idea of Sober One?

‍The source of inspiration for Sober One was mainly Oleg's personal journey and experience. He was also dealing with addiction and was part of the small 5% that actually went to therapy. He shares that his psychiatrist was accommodating, but there was no tool to help him between sessions.
So he decided to create an app to resolve this problem, and have some help even outside of his regular sessions. Having a personal relation to the concern is what drives Oleg to keep going and grow his company.

"This is quite an emotional mission for me," he shares.

Another reason that sparked the idea was Domain expertise.

Oleg’s Co-founder worked with addicts as a psychiatrist for more than 18 years and personally treated 10,000+ patients. He saw tens of thousands of suffering people and studied all world-known theories and methods of addiction treatment. They were both passionate about the topic and had the resources to address a huge unmet demand in the market. There are 1.5 billion people with substance abuse problems worldwide. More than half of them are on their own and looking for a solution.

Their app currently has an NPS score of 68: customers love it and achieve goals with its help. They know that they can offer a simple and effective solution to fight addiction, so they keep going!

A successful company needs a well-established company culture and something to believe in, how did Sober One establish theirs?

‍Their company culture was established in the very beginning when Oleg and his Co-founder decided to start working together. They agreed on key values that are important for their business based on the self-determination theory presented by the American psychologists Edward Deci and Richard Ryan.

Self-determination theory assumes that people are driven to growth and change by three innate and universal psychological needs. An essential role in self-determination theory is played by the concept of intrinsic motivation, or engagement for reward, inherent in the behavior itself. The two fundamental assumptions of the theory are:

While people are often driven to action by external rewards such as money, prizes, and recognition (known as extrinsic motivation), self-determination theory focuses primarily on internal sources of motivation, such as the need for knowledge or independence (known as intrinsic motivation).

"This sense of being able to take direct action that will lead to real change plays a vital role in helping people feel self-determined," the Co-Founders share.

Why did Sober One decide to incorporate in the United States?

‍In the United States, one in 10 people suffers from addiction. For this reason, Sober One decided for this to be the first market they tackle and one of the first steps that founders took in order to achieve that goal, was establishing a legal entity in the US through Firstbase.io. A US incorporated business helped them gain trust within the market and made growth easier and more rapid.

He recognizes that this was their first step to success, and would happily recommend it to other entrepreneurs.

A piece of advice

‍Many young entrepreneurs fear starting a business because they lack confidence or resources. Ovsyannikov has some words of wisdom about this: "Don't be afraid to start your own company. It's the best way to learn and become a successful entrepreneur, also you can recover from anything. Last, appreciate mistakes: they teach you and show you growth points."

So if you think you are ready to take this important step in your life and bring one of your ideas to life, you might as well start by building the foundation of your company by establishing a legal entity in the US with Firstbase.