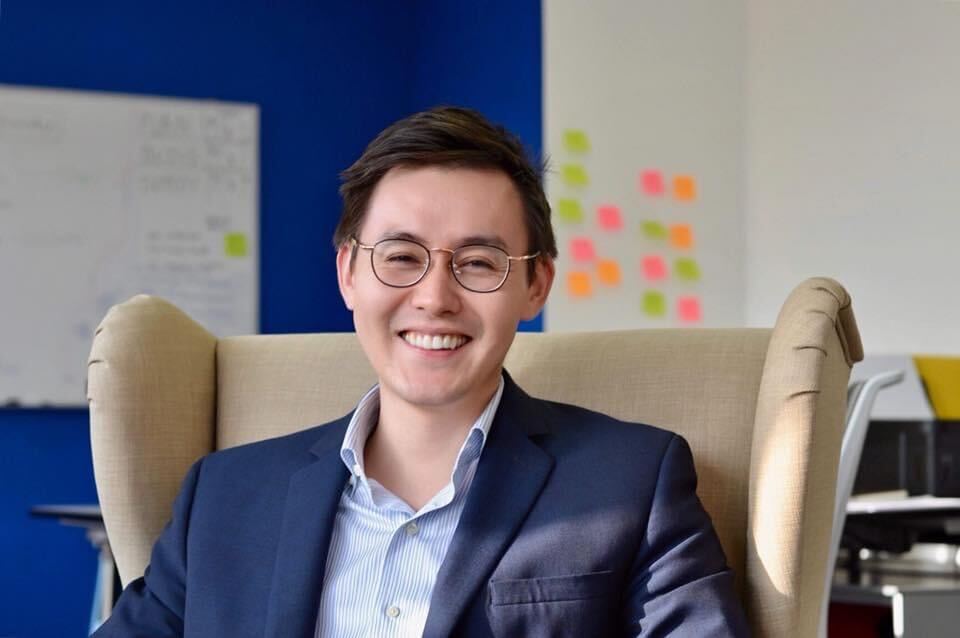 Zilla is a rapidly-growing, VC-backed fintech company tackling the $300B Nigerian payments space by offering its Buy Now Pay Later platform. By enabling African shoppers access to alternative payment options and reducing the inefficiency of cash transactions, Zilla is one of the pioneering players in this booming space.

Zilla CEO & Founder Tolu Abiodun recognized the immense impact of a BNPL product in Nigeria. Many customers are often unable to make purchases outright, so providing the ability to make installment payments across Zilla’s expansive network of merchants provides a win-win for both consumers and sellers.

Back in September 2021, Zilla raised a $300,000 pre-seed round from Silicon Valley-based Class 5 Global to begin providing soft loans to finance consumer purchases. In less than a year, Zilla’s mobile app boasts 30,000 signups, 4,000 merchants and is setting its sights on the growing millennial middle class.

Customers who use Zilla can download the app (iOS or Android), make a purchase, and repay the credit to Zilla in four equal installments with 0% interest over eight weeks. With inflation in Nigeria hitting record highs and no signs of slowing down, Zilla’s adoption with consumers looking for more flexible payment options will increase further for the country’s growing 200M population.

Before launching Zilla, Tolu knew he wanted to fundraise from American investors to jumpstart his startup and apply to US-based startup accelerators like Y Combinator. He used Firstbase to incorporate Zilla and form the legal structure needed to raise US investments while operating in Nigeria.

We’re honored to have played a small part in the launch and Zilla and look forward to watching Tolu and his team continue to grow as they transform the booming BNPL payments space in Nigeria and beyond.