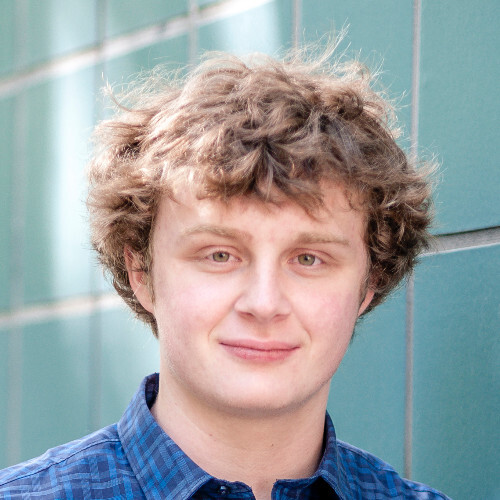 As a business owner, you’re probably familiar with basic taxes such as sales tax, corporate tax, and personal income tax. However, franchise taxes are just as important to pay, and they’re a common compliance headache for companies that have expanded to multiple states.

If you’re working on growing a business, you don’t have time to think about state-by-state deadlines and regulations. In this article, we’ll cover which states require franchise taxes and help you avoid late fees and other penalties. Firstbase Agent can streamline compliance by tracking franchise taxes, annual reports, and other requirements.

What are franchise taxes?

It doesn’t matter if you make $1 billion or you operate at a loss — franchise taxes apply regardless of a company’s profitability.

Some states don’t have a franchise tax at all, and each state with a franchise tax has unique rules. For example, a state might calculate franchise taxes based on factors like income, assets, or the total number of outstanding shares. Another state could charge a simple flat fee with the same cost for every business.

When are franchise taxes due?

Due dates vary from state to state, so you need to keep track of deadlines in order to avoid late payment fees and other penalties.

As a business owner, it’s up to you to stay up to date with your franchise tax obligations and make sure you stay compliant with all state regulations. If you’re registered to do business in a particular state, you should expect to pay franchise taxes there (if there are any).

Firstbase Agent automatically tracks franchise tax deadlines and other compliance requirements. You’ll receive a notification when you need to file new documents in any state where your business operates.

What happens if I don’t pay franchise taxes?

Franchise taxes are a key compliance requirement. You could face serious consequences for failing to file and pay your franchise taxes by the deadline in each state. Some states may allow you to file for an extension, so make sure to do that in advance if you don’t think you’ll be able to pay before the deadline.

Of course, the first thing the state will want is to recover the lost funds. You’ll most likely have to deal with a tax lien as well as potential penalties for late filing.

Even worse, failing to pay franchise taxes could result in significant legal issues. After missing franchise taxes, your business could lose its license to operate in good standing. It could even be legally dissolved, which could make you personally liable for anything related to the company.

13 states currently charge a franchise tax, and there is also a franchise tax in Washington, D.C.. This list will help you keep track of your obligations in each state where your business operates. States that aren’t included on the list don’t have any franchise taxes. You can click on each state to learn more about its franchise tax.

What about annual reports?

Annual reports are another mandatory report that all states (except Ohio) require you to file on an ongoing basis and they are often due with the franchise tax report, but that is not always the case. Despite the term “annual report,” these aren’t always filed annually — some states don’t require them at all, and some have different schedules than others. Pennsylvania, for example, only requires a single report every ten years.

Each state’s annual report is slightly different, but most annual reports call for basic information such as the name of your business, the names of your officers, and contact details for your registered agent. State governments use annual reports to make sure they have updated information for every company that operates in their jurisdiction. Check out our guide to annual reports to learn more about filing requirements in each state.

Franchise taxes tend to be relatively inexpensive, but failing to pay them on time can still be a major problem for your business. Along with annual reports, franchise taxes are a common compliance headache for growing companies that are expanding into new states.

Firstbase Agent is the best way to stay on top of your obligations for franchise taxes, annual reports, and other compliance requirements. Learn more about how Firstbase Agent can streamline compliance for your business.